William Jackson III brings a new skill set to the WFT, and it's giving the defense options - The Washington Post 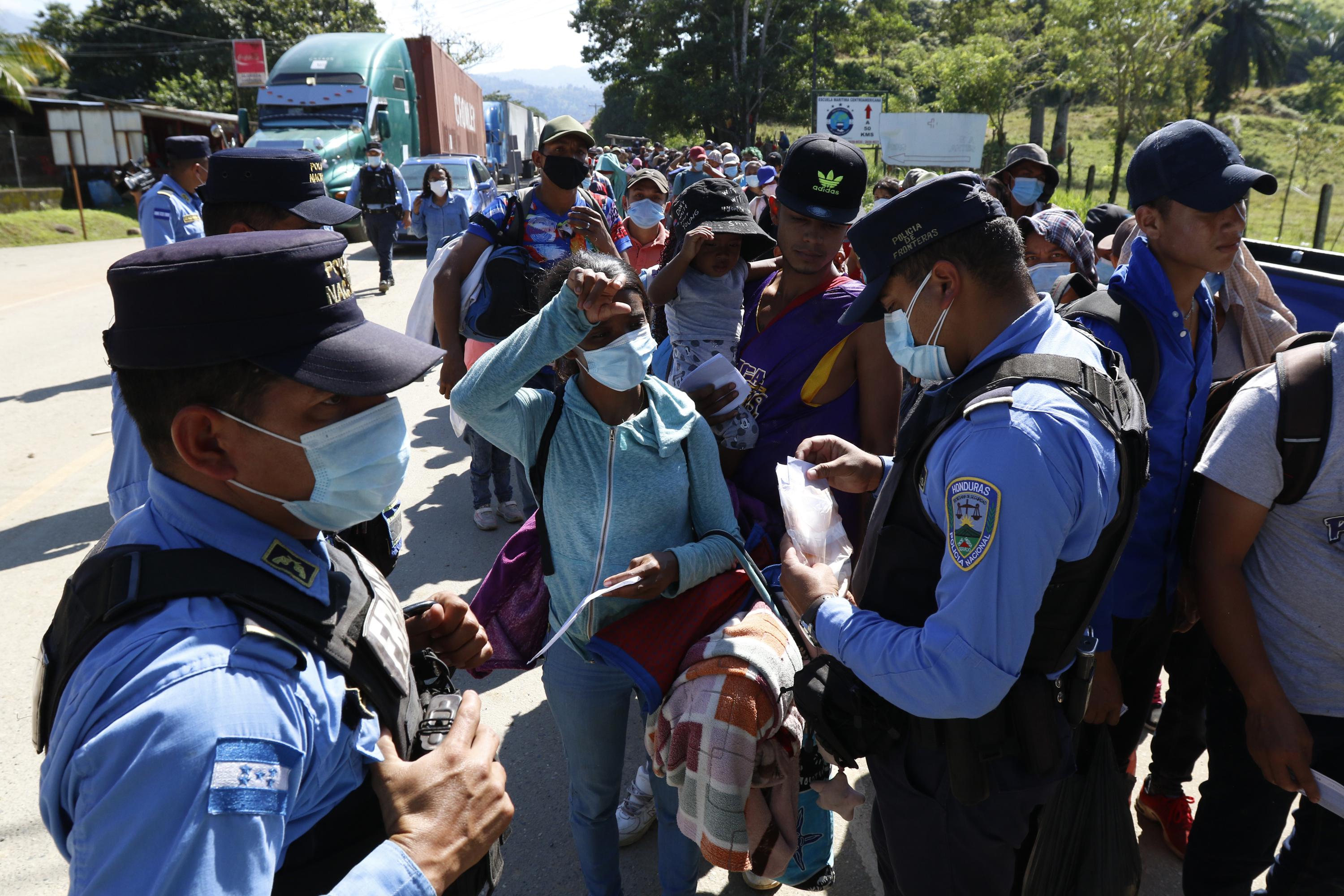